Background and Objectives: Exposure to traumatic event like war evokes certain distress full reactions like post traumatic stress disorder. However, stress is not the only out come as sometimes traumatic event leads towards growth as well. Our objective was to study the relationship between post-traumatic stress, hope, perceived social support and post traumatic growth in police officials who actively participated in war on terror and secondly to highlight the role these factors and demographic variables like marital status and family system play in the promotion of post traumatic growth.

Methods: A cross sectional study was conducted on the officials of police who participated in war on terror and were currently deployed in peaceful areas. Study was planned at Quaid-e-Azam University, Islamabad. Sample of the study comprised of 200 police officials. Sample was collected by using non probability purposive sampling technique. This technique was selected as focus of the study was on particular group of police officials who participated in war on terror and had direct exposure of life-threatening trauma during the war. Scales were used in Urdu language. Perceived social support scale and post traumatic growth inventory were available in Urdu language. Scales that were available in English like PDS-5 (PTSD diagnostic scale) and Adult Hope scale were translated in Urdu language and were culturally adapted. Post traumatic growth inventory was used for measuring post traumatic growth. PTSD diagnostic scale (PDS-5) was used for measuring post-traumatic stress. Perceived social support was measured by using Multidimensional scale of social support and hope was measured by using Adult hope scale.

Conclusion: Results of study indicated that PTSD is not the inevitable outcome of combat trauma sometimes trauma leads to post traumatic growth. 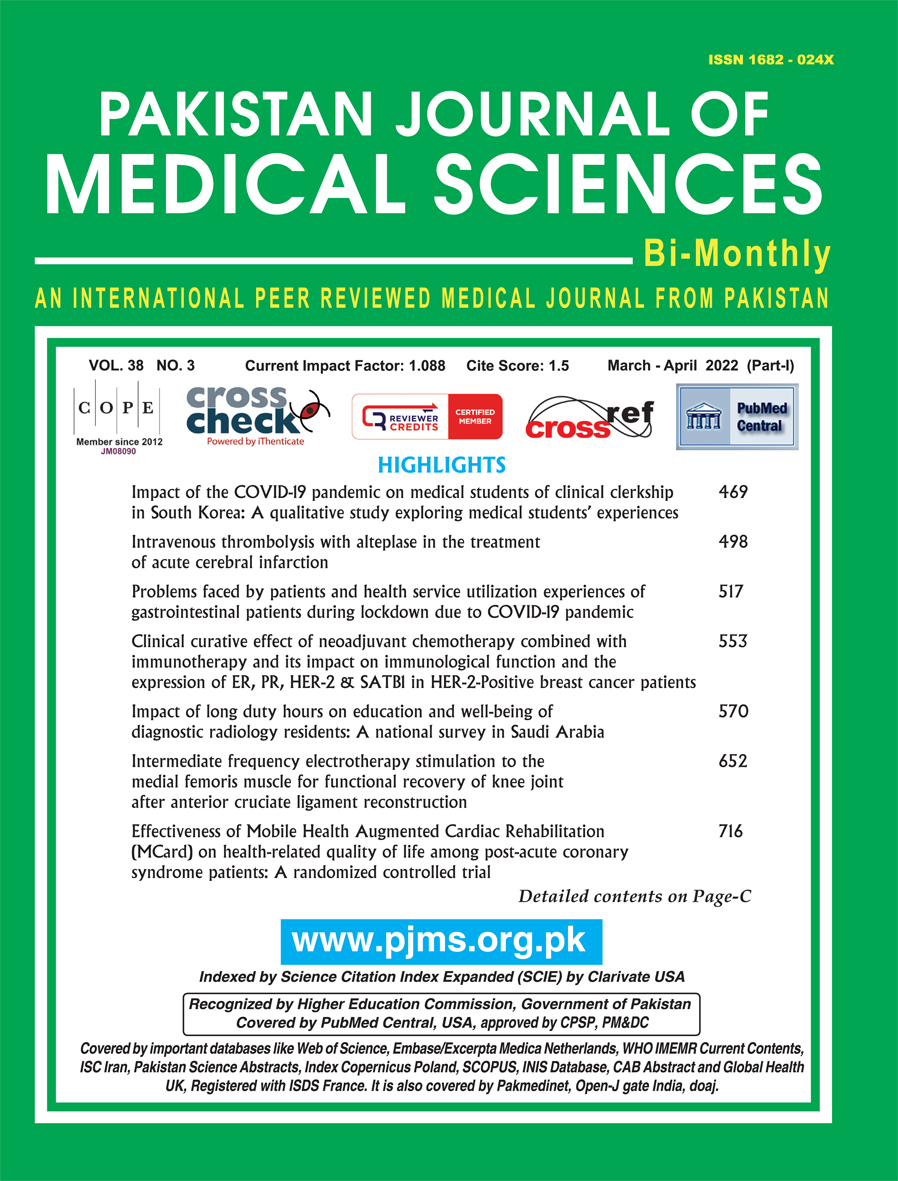