Objective: To evaluate the feasibility and safety of marking targeting biopsy (MTB) in the intraoperative localization value of colon polypectomy.

Results: The time consumed in operation in the MTB group was 25.5 (±8.6) minutes, while that in conventional group was 42.0 (±20.5) minutes, and the difference was statistically significant (P<0.01). There were a total of 86 polyps in the MTB group, among which 83 were removed, yielding the removal rate of 96.5%. There were altogether 88 polyps in the conventional group, among which 54 were removed, resulting in the removal rate of 61.4%, and the difference was statistically significant (P<0.05). three polyps in the MTB group were detached after MTB, or the wound surface became flat after gross polyp removal, and no polypectomy was required, but the marking targeting solution was clearly visible. two respective polyps in 12 cases in conventional group could not be found in colonoscopic treatment, and 10 of them had respective one polyp that could not be found again. 12 cases in MTB group suffered from abdominal pain after surgery, and no hemorrhage was seen intraoperatively and postoperatively. 10 cases in the conventional group had abdominal pain after surgery, and one case had delayed hemorrhage after surgery. The results between two groups displayed no statistical significance (P>0.05).

Conclusions: The localization value of MTB in colon polypectomy is definitely feasible, safe and effective, which can greatly shorten the time of endoscopic colon polypectomy, mitigate patient sufferings, and reduce the incidence of false negative rate of polyp. It displays favorable clinical application value and is worthy of being promoted in clinic. 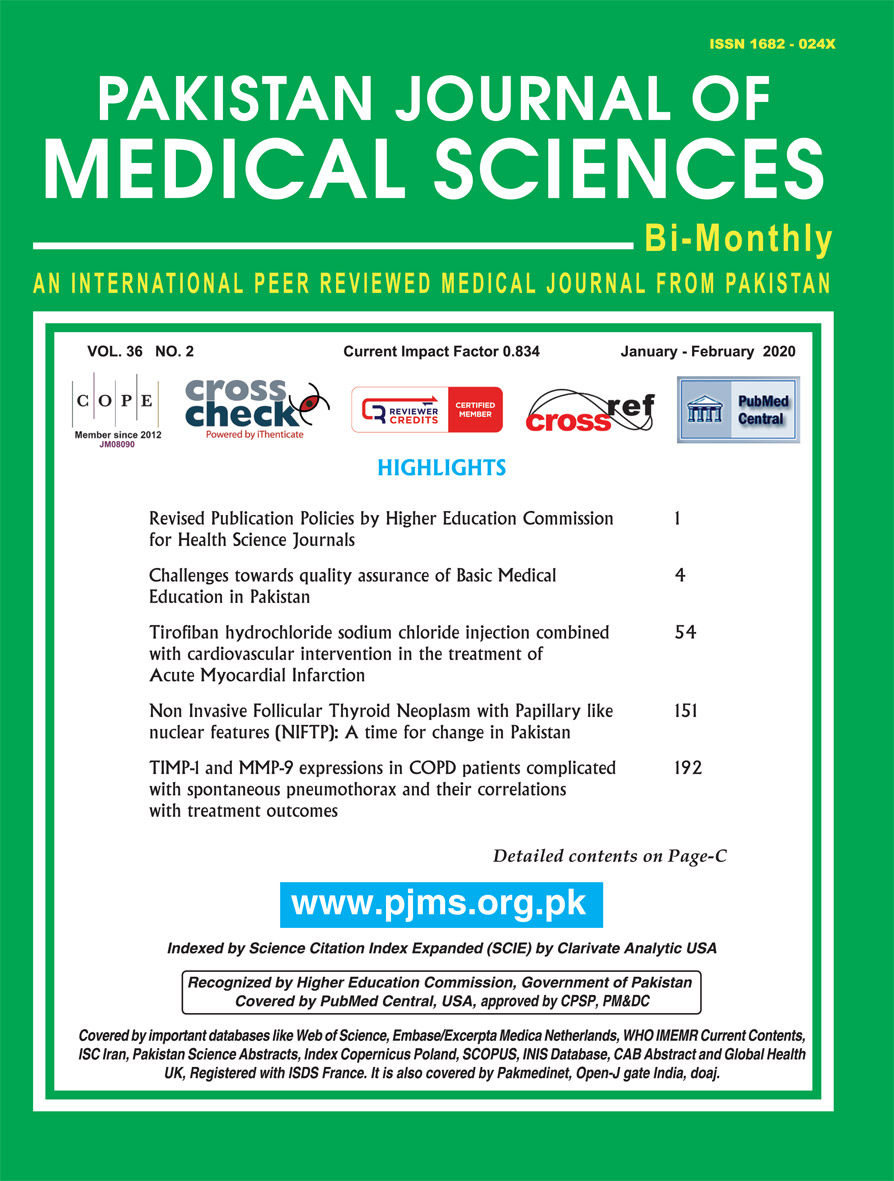